An amazing video creates immediate interest, holds an audience’s attention with a compelling story and inspires viewers to act. While modern technology has empowered us all to capture video like never before, editing that footage into a tight, impactful product can be challenging. Hidden Treasure is here to help. Since 2001, Hidden Treasure has assisted organizations of all sizes in transforming their raw film and footage into brilliant feature clips, segments, and videos for use across traditional and digital media channels.

Hidden Treasure was launched by Tracy Triplett, an award-winning Production Manager and Consultant who has overseen media and film production for television broadcasting company NBC, multiple churches, and pastors including Bishop T.D. Jakes. Tracy also worked on KNOW TV, which is an Emmy Award-winning children’s show.

Whether an individual amateur videographer or a large-scale media crew, Hidden Treasure works with all clients to provide professional grade video results every time. In addition to reorganizing raw film into pristine products, Hidden Treasure is also available to provide in-house production crews with training, guidance, and techniques to improve their video project outcomes as well. 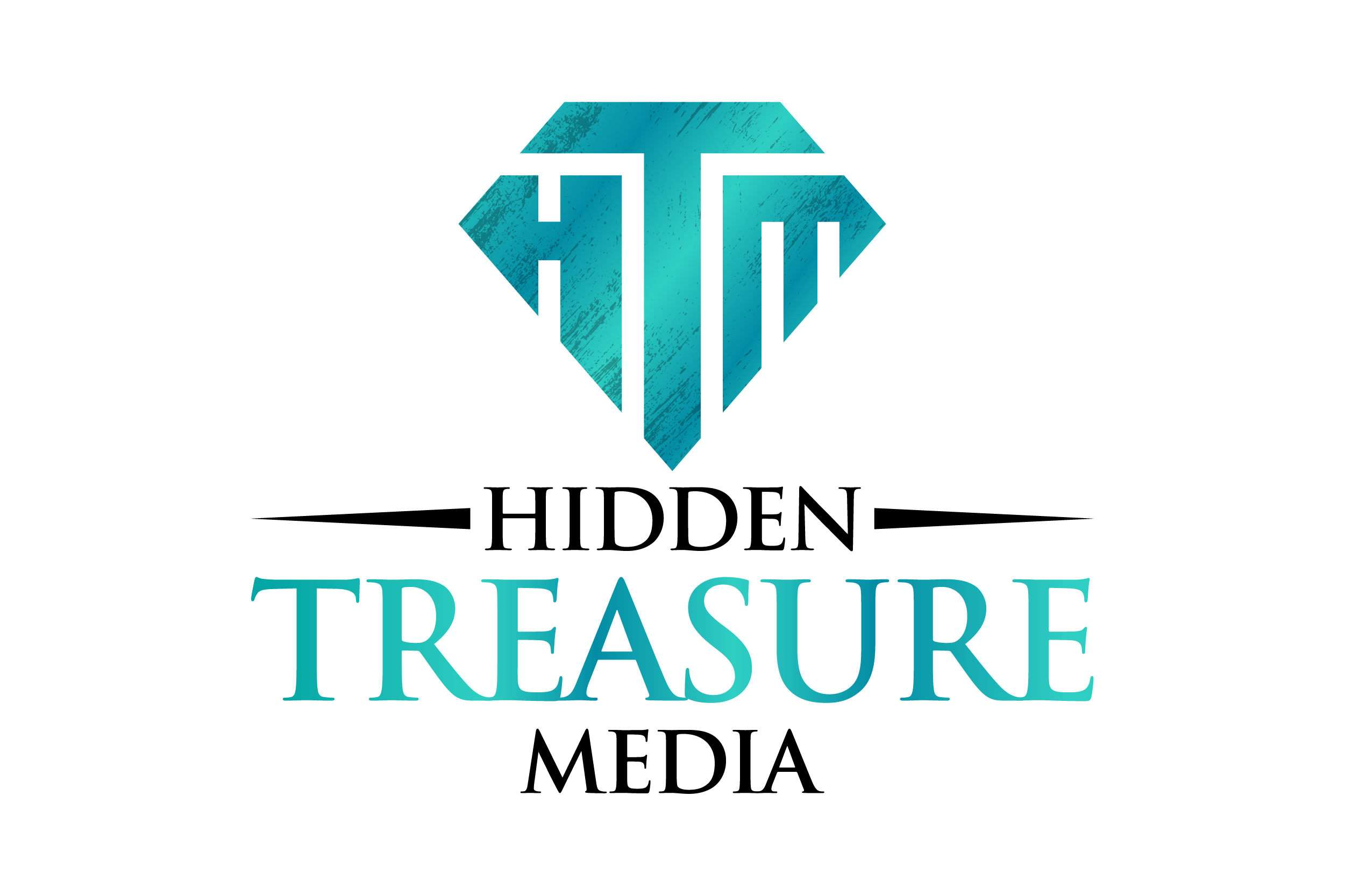 Unlocking the treasure in your memories.